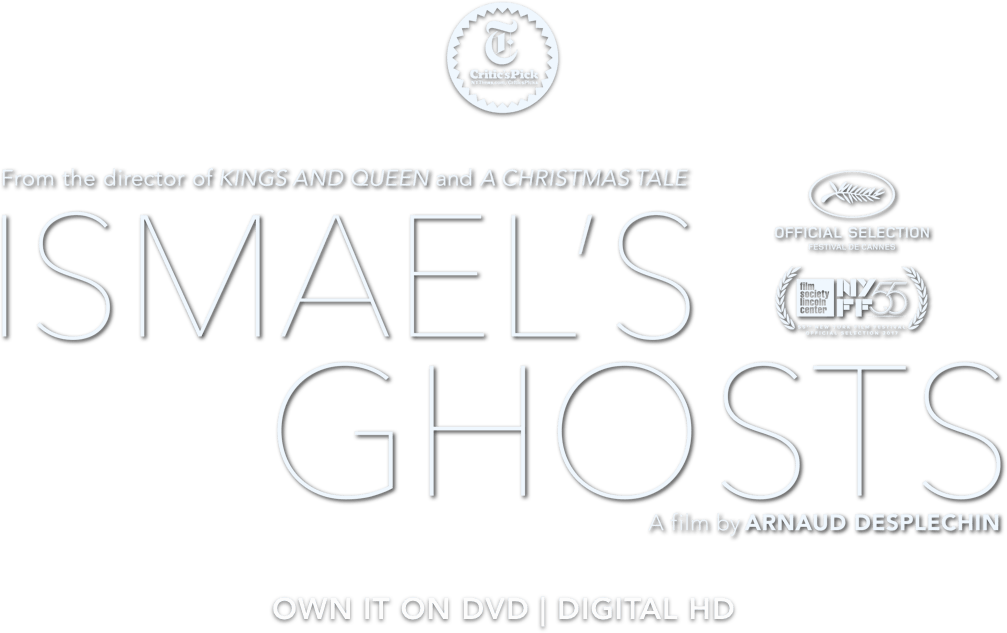 Twenty-one years ago, she ran away. And twenty-one years later, Carlotta (Marion Cotillard) is back from the void. But Ismael (Mathieu Amalric) has been busy rebuilding a life for himself with Sylvia (Charlotte Gainsbourg) and working on his next feature film. As Ismael’s trials and tribulations unfurl, so too do those of his film’s protagonist: the idle, funny and reckless diplomat Ivan Dédalus (Louis Garrel). The character is a nod to the ghost of another of Desplechin’s creations, the brother of Paul Dédalus, three-time hero of My Sex Life... or How I Got Into an Argument, A Christmas Tale and My Golden Days. A film within a film - and then some.